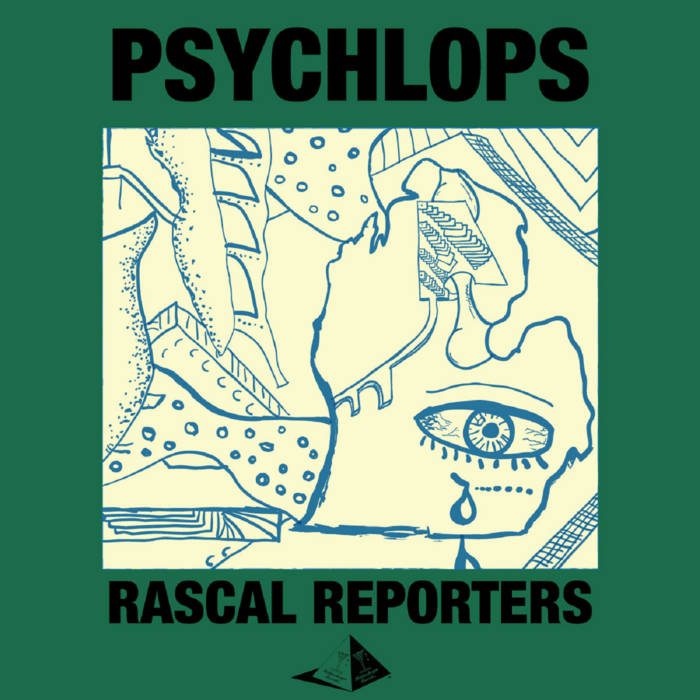 All over town, horns resound, buildings fall,
an architect on a sullen eve...
Half moon’s blazing star,
time abhors the city’s hearth
hands of the hourglass

Rolling on the floor behind my bedpost
a myriad eye of constancy.
It’s Here, it’s There, it’s...Everywhere
The ravages of time, it’s aware
and in the dusk, moving on
Ever since the change from Fall to Winter,
chill’s invested on my spine
Looking old and...out of time
Into the wind of night I’ve gone
to a city never been, standing on an icy ground,
like a cryonic bear

Start the day...walk inside a casino
faceless women and men squirm
in cash play, smells permeate
all inside this room
In the corner by an exit is a mirror
which reflects the beast’s incumbent eye

Horns resound, buildings fall
architect on a sullen eve
Half moon’s blaze, feeling tired
as the drum begin to beat
in this town, I can feel it
the impudence of atrophy.

Good evening to you Mr. Atrophye, the eye personifying psychloptic decay. This is the well to do inn or was anyway. Screams and cries reverberate off walls which crumble and crash killing the affluent few in residence. Bodies lay limp and lifeless on the floor which separates releasing them into the depths of earth. I don't plummet but rise floating in space, mass energy and emotion. Icing on the cake for you who won't be bought. Hey trophy, you're just an eye in the sky, see all hear nothing. Well what the heck did you wanna do a thing like this for? I need sobriety, convalescence and must awake.

Something jolts me out of bed and I feel great. What have I learned?

Once the martyr, headline story in a diary
Rags to riches, good investments is what swallowed me
Greed corrupted, money wrought
Now I realize humanity and love are the jewels never bought

Like a caterpillar trapped and bound to an old cocoon
Shifting wasn't easy, couldn't make the room to move
Now's the day and sleeping's done
There is much to do; contentment with the past is a way
Of living fast.

Artwork and layout by Brandon Whitesell, inspired by Steve Gore's original artwork for the Ridin' On A Bummer LP.

MF DOOM is given his flowers, plus appearances from MC Jada Imani and Stanley Ipkuss